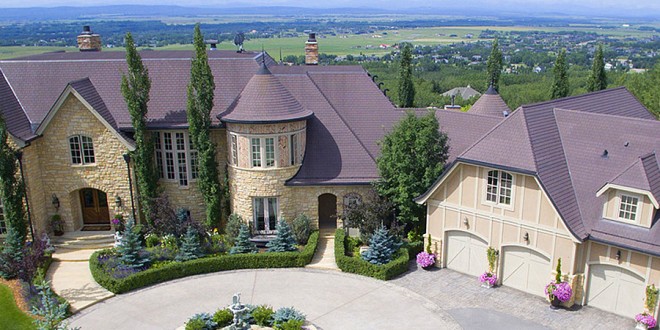 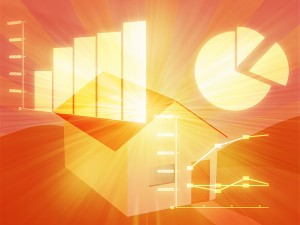 Sales of properties worth more than $1 million decreased 41 per cent compared to 2014, and price categories with the $1-2 million, $2-4 million, and $4 million-plus categories saw a decline of 39 per cent, 55 per cent, and 83 per cent, respectively.

This comes after several years of record-breaking growth in Calgary’s luxury market.

The decline in the energy sector that has hit Alberta, along with rising unemployment rates and continued economic uncertainty has shaken consumer confidence and negatively impacted sales in the past. Though price declines in the conventional real estate market weren’t as bad as those during the economic crash of 2008, the market for homes over $1 million suffered a negative impact.

More activity in the luxury real estate market is expected for 2016, however, due to an anticipated decline in prices. This presents opportunities for potential buyers in the luxury market, and may also provide the final push for buyers who are currently on the fence to invest in the market.

Economic analysts anticipate uncertainty into the new year; this will increase sellers’ reliance on market-sensitive data and marketing strategies.

There were 511 luxury home sales in the city last year, compared to 846 in 2014—the lowest level of sales in that price market since 2011, says the Calgary Real Estate Board.

The luxury home market in Calgary has seen huge growth in the past decade, with only 139 luxury home sales in 2005. 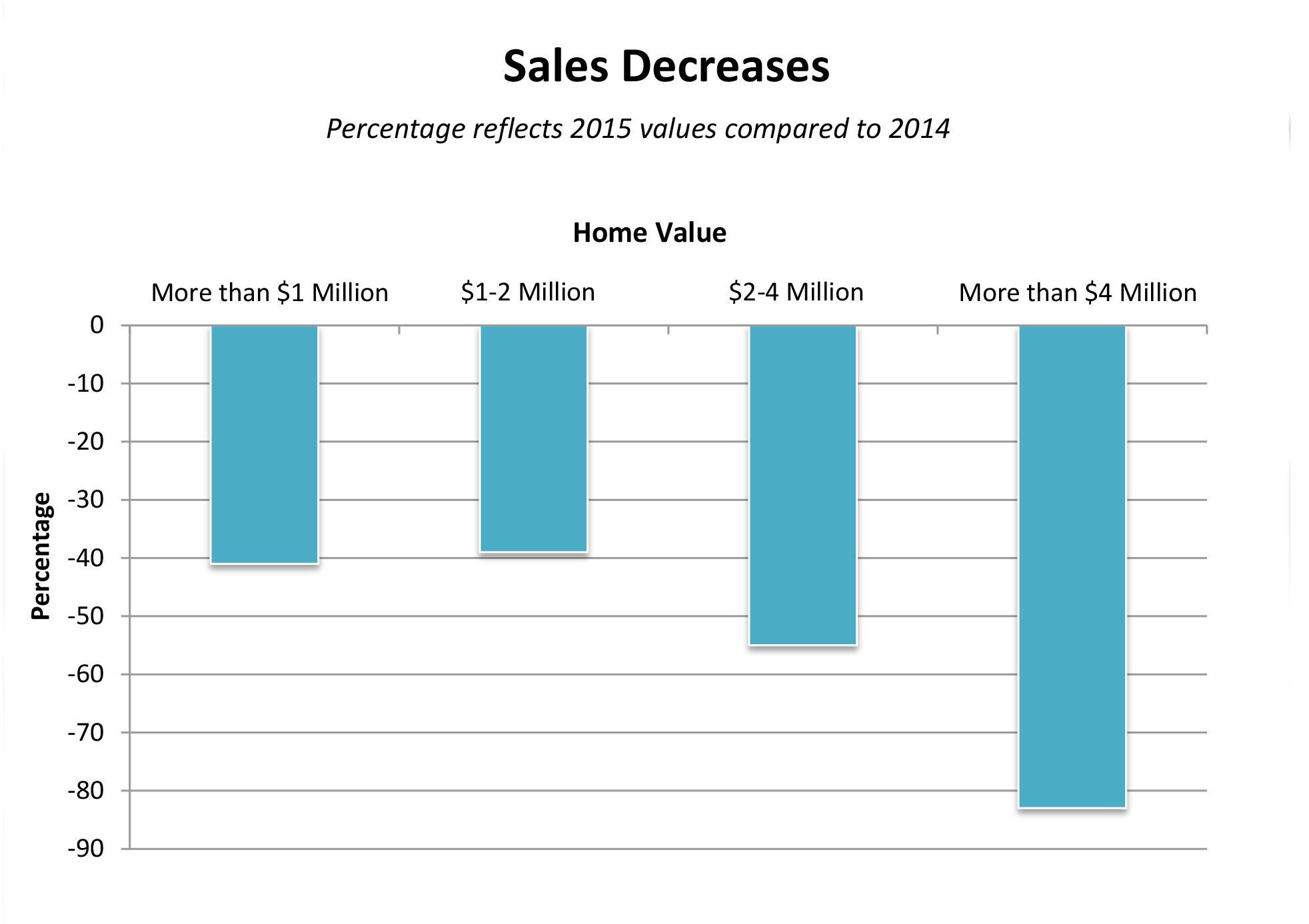