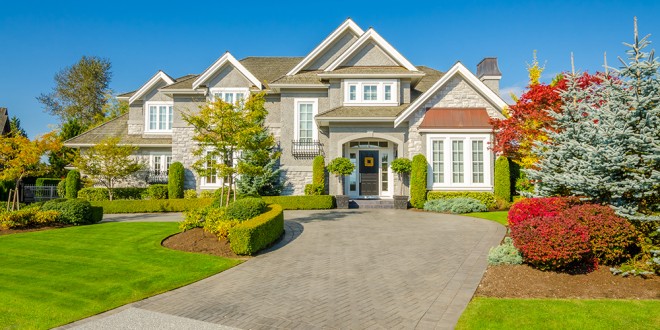 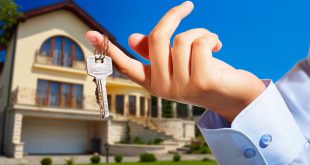 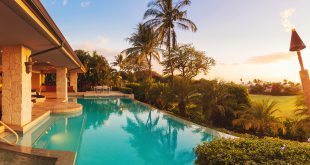 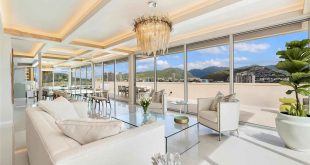 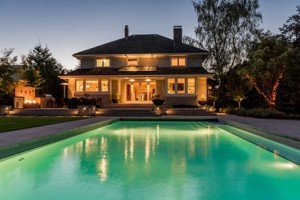 Home prices in Canada rose nearly nine per cent since last July, driven by the expensive housing markets in Vancouver and Toronto, according to Canadian Real Estate Association statistics.

‘Not surprisingly, year-over-year price growth was the highest in Metro Vancouver at more than 11.23 per cent, followed by the Greater Toronto Area at more than 9.39 per cent. That compares with growth in the Fraser Valley, up about six per cent, while Victoria and Vancouver Island prices had gains of about four per cent.

The association says the national average sale price rose 8.9 per cent on a year-over-year basis in July, but take Vancouver and Toronto out of the mix and it was only 4.1 per cent. Gregory Klump, the chief economist for the association, said the strength of national sales is still very much a tale of two cities.

“Trends in British Columbia and Ontario have a big influence on the national figures, since they account for about 60 per cent of national housing activity. As a result, the national picture reflects how demand is running high for the short supply of single family homes in and around the GTA while the balance between supply and demand is tightening in B.C.’s Lower Mainland. These remain the only places in Canada where home prices are growing strongly,” he said, in a statement.

Home sales in July 2015 came in 3.4 per cent ahead of the same month last year, the association said, and marked the second highest July sales figure on record after 2009. Activity stood 12.6 per cent above the 10-year average for July.